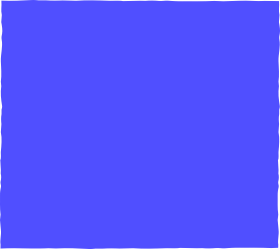 Looking for a partner to make all your multi-channel content?

Century 21 is one of the biggest property organisations in the world, with more than 7,700 offices is more than 74 countries. CENTURY 21 is the market leader in Belgium with more than 190 independent estate agencies and more than 800 employees.

CENTURY 21 was looking for a partner to design various brochures and bring them to the print-ready stage. They also wanted to have an annual magazine made which could be distributed via their different estate agencies in Belgium. 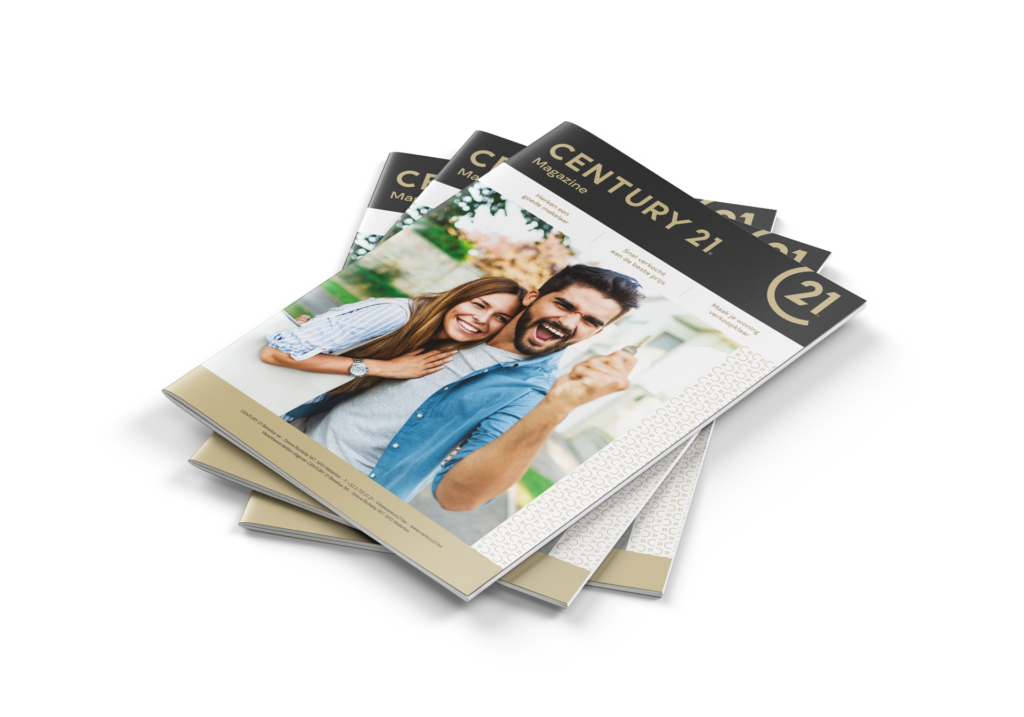 What did we deliver?

We've been working with Mediaforta for years. They produce our annual CENTURY 21 magazine and other publications in a highly professional way. Mediaforta uses its thorough understanding of our business to brainstorm with us and to act as an intelligent sparring partner. Mediaforta isn't just a supplier to us anymore; they have become a partner.

Looking for a partner to help you to generate more leads and sales with an intelligent mix of content, data, creativity and technology?

Setting up a grid

Before beginning on the magazine, we suggested a series of potential articles. In consultation with CENTURY 21 and in line with what they wanted to focus on with the new magazine, we drew up a grid setting out page by page which articles would be placed where, and where there was space for advertising. 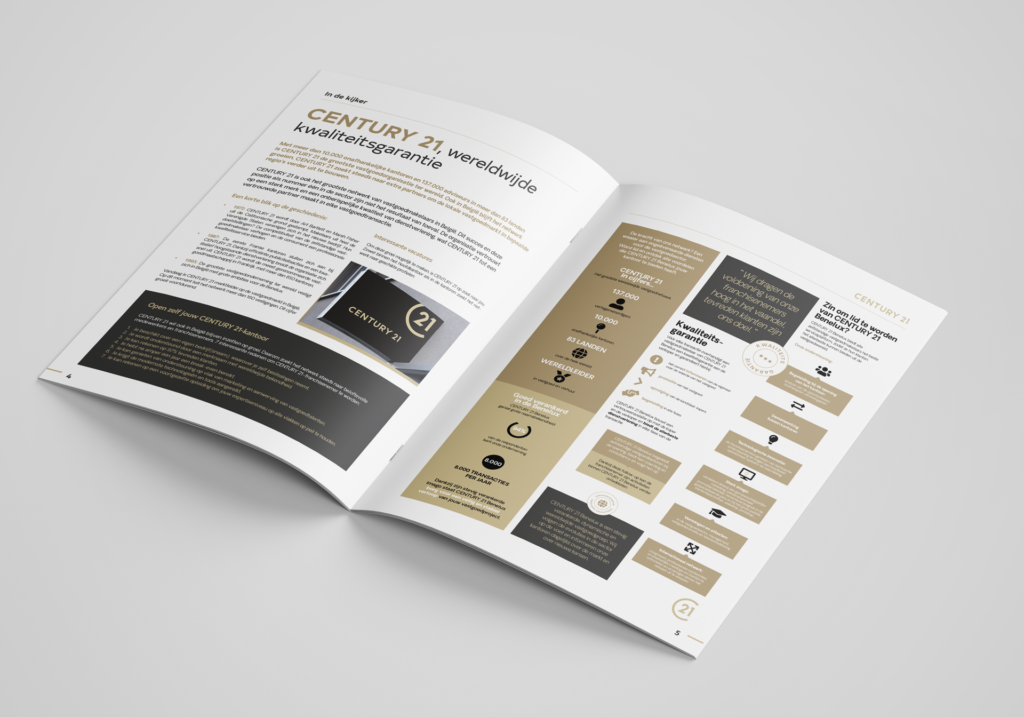 When all the topics were chosen, our specialised copywriters went to work writing articles and doing interviews. After approval, the articles were translated, so that we were able to produce a Dutch and French version of the magazine.

We sent a photographer out to take professional photos of the estate agents featured in the magazine. In the meantime, our designers rifled through all kinds of photo databases searching for appropriate images for the more general articles.

The articles, images and adverts were designed as envisioned in the grid, and the client’s house style was also a dominating factor in the design. 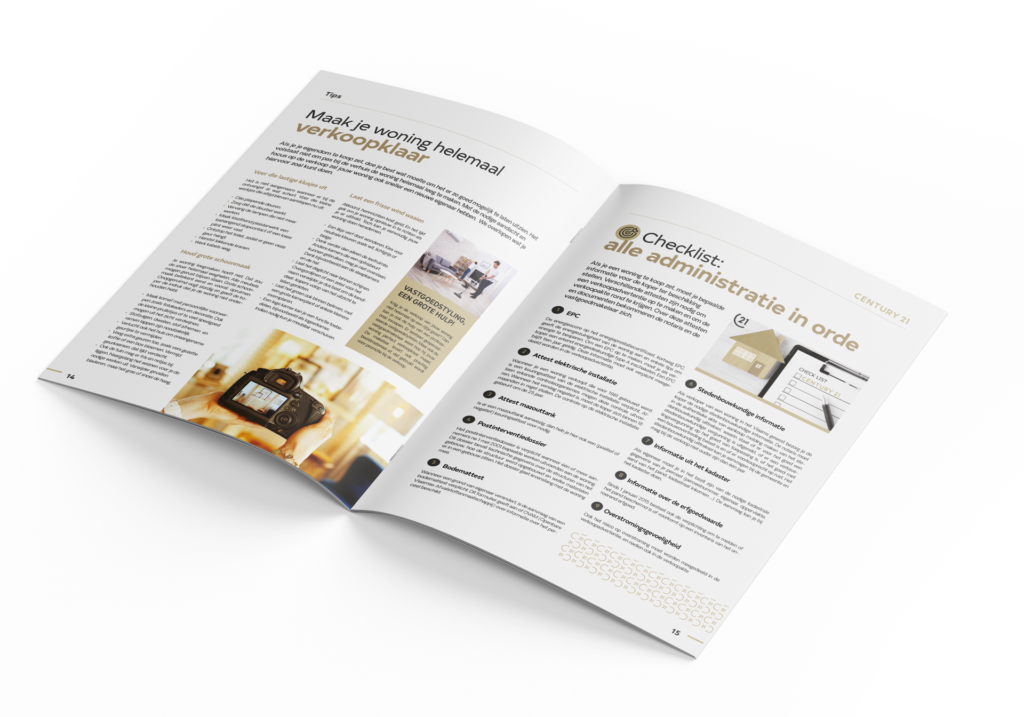 For several years in a row CENTURY 21 has showcased its agencies in a beautifully designed magazine full of interesting and relevant articles customised for its target audience: potential home buyers.

Share your challenge with our experts.
Our team is ready to hear from you.

Discover the content marketing strategy that we developed for AE.

How we make B2B content for a global target audience.